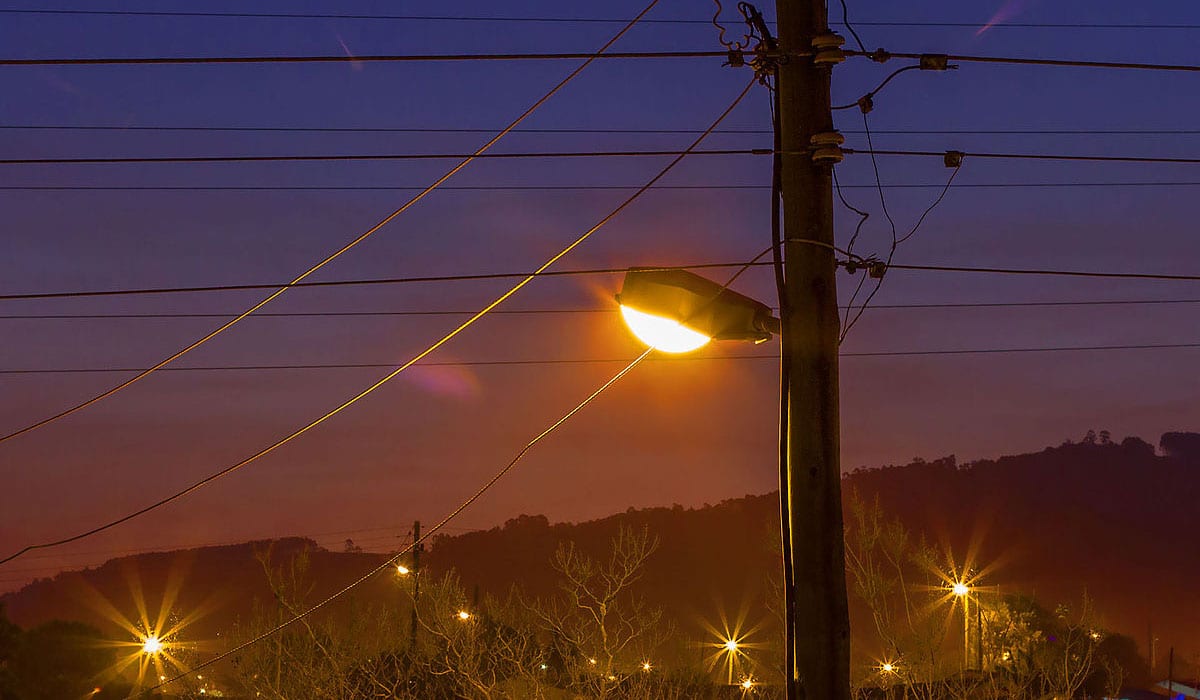 Too often, politicians are focused on making headlines — it seems especially true now. But, when I started my campaign I promised to focus on the basics. Part of that is making sure our community is safe. While many people I talk to when knocking on doors mention police officers and fire fighters (and package theft! I’ll be talking about that, too), public safety is also about sidewalks and streetlights.

As I was walking through the neighborhood behind Wilson, it was great to see the new sidewalks installed since 2015. Four years ago, some neighbors told me about the lack of sidewalks forcing pedestrians into the street. Now they have a new sidewalk to use. Yet, while there are sidewalks there were still no street lights — another safety concern.

The city recently embarked on a large project to replace old streetlights with more energy efficient LED ones. This project is complete, but some of our neighbors are still left in the dark. We need to examine where we are making pedestrian improvements and ensure we’re also making lighting improvements. Our residents need to be able to walk our sidewalks even after the sun goes down (especially in winter!).

As your councilmember, I’ll make sure the city doesn’t stop when the job is half done. I am committed to ensuring that safety is a top priority when we build new infrastructure. Street lights might seem boring, but when you’re walking down a dark street at night it isn’t so boring. These basics make a real difference in how safe we feel in our community and that’s why I’m focusing on them.